A Lesson With Juf Kylie? 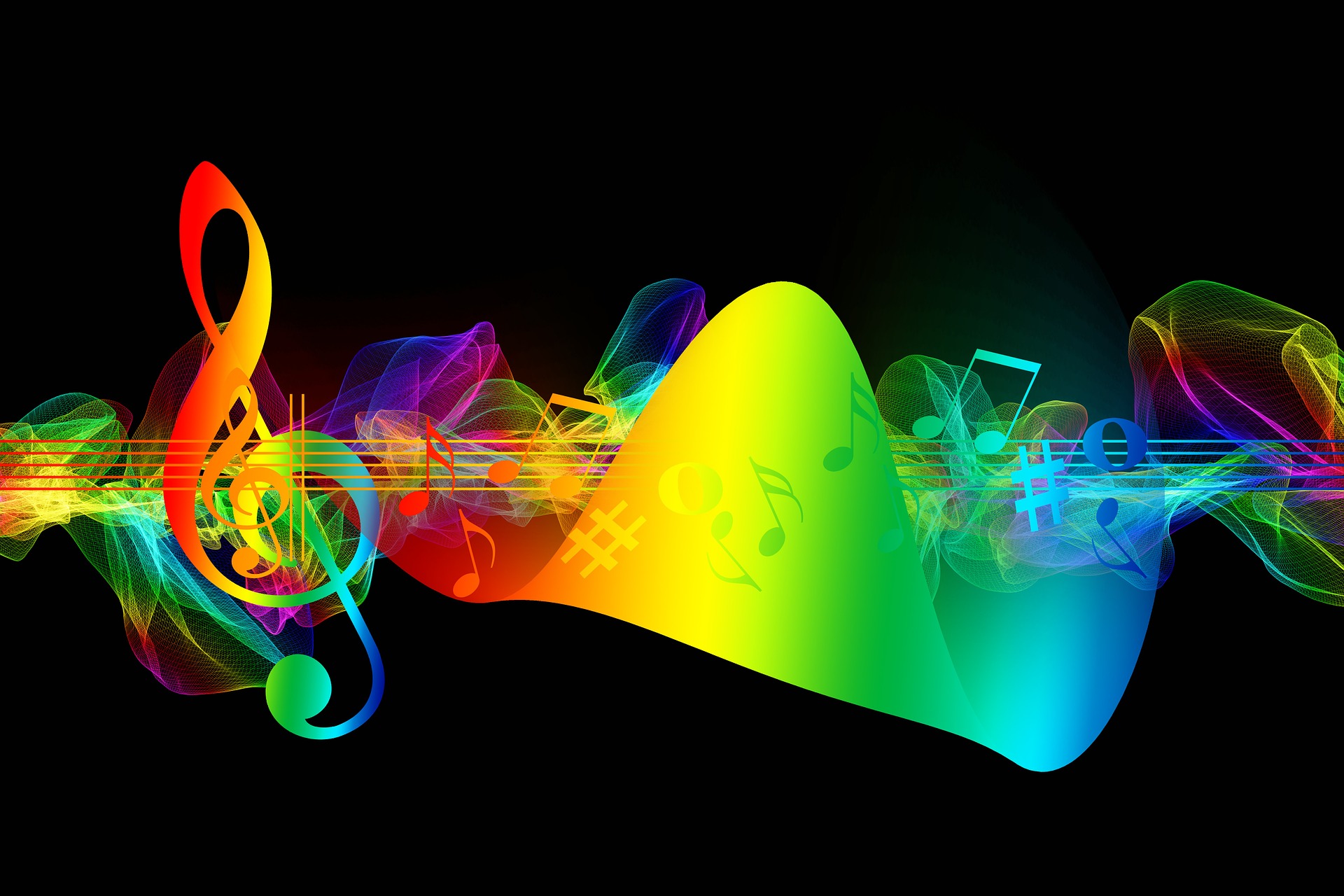 This pages is a reference point for all the parents who’s children I teach and will be used in a small presentation. Why the two together?

By learning music and language together the children are stimulated mentally and physically at the same time. This gives their brains and bodies many different triggers for remembering things: the words through meaning and rhythmic patterns (mental memory) and the rhythmic patterns through the feel of them on their mouths and the sound of them in their ears (physical memory)  eg ‘speckled frog’ = ‘gespikkelde kikker’.

We also use films for stimulating visual memory, actions for more physical memory and graphic images attached to print-outs of the texts.

And we are always talking about what the words mean!

What do we do in class?

Topical songs: ‘Friends’ and ‘Wandering Through the Woods’ for book week, ‘ABC’ and ‘Wheels On The Bus’ or ‘Bubble Baby’ in group 8 for their geography lesson about world cities.

Social or personal songs: ‘You and Me Makes We’ (community) and ‘The Weight of Words’ (responsibility for their use of language in real and virtual life), ‘Freedom To Be Me’ (concerns about heading off to high-school).

Follow up interesting ideas: ‘Ants’ and Anthillart (Evie told us about it in G 8) 11 November and small film from ’61, ‘Grand Old Duke of York’ (Teyl in group 4 made a super stop-motion film based in the song).

Read books to the children, with lots of performance to help illustrate the meaning.

Practice speaking independently: they ask their peers questions about colors and numbers eg posts on the web-site ‘What Color is His Head?’, Hoe veel zijn ze?

Working together – a big focus during the lessons is on the kids singing together, not faster, not slower but fully conscious of themselves within an environment. They learn how to work as a group, how to listen to sound around them and work with it, how to take directions and stick to them and how to be generous to an audience if performing.

How do we do that? The website is my main tool for teaching. On it are:

Print-out with text and images – all kids from group 5 receive a text-sheet for each song. They see the words, learn visually what they look like, make connections between how a word looks and sounds (noticing the differences between Dutch and English) and use the images to remind them of meaning. Tell lots of stories – using body actions and referencing their own lives as much as possible when explaining things.

Watch their mouths very closely to see if they can actually pronounce the words, constantly returning to words they are not yet confident with and working on pronunciation and meaning, always checking to see if they understand what they’re saying.

Follow-up on something they have associated with an idea and use it in the lesson to develop those associations further.

Write the songs we need if we can’t find them.

Film songs if I’m not happy with what is available.

Choose an English-leaning accent and pronunciation over American and constantly show examples of the differences.

Developing their ability to hear the differences in sound and the shapes their mouths need to make to get the sounds they want.

Learning a new song takes time. We are always talking about meaning and discussing the ideas we come across. I ask them questions about words and tell them stories. Sometimes I make those stories up at the time, using the children as primary characters, or perhaps we read a book eg the song Friends has a  line ‘if I get stuck, you always explain’ in it. In group 1, we used the book One Duck Stuck as well as making up stories staring the children in which they help me, or their peers, to get ‘unstuck’.

My intention is to give the children a solid bed of vocabulary and the confidence to use it.

Why is this a good investment for school?

In Holland children already live in a culture that values the English language: they hear it everywhere! By working so closely with the kids from a very early age, they are better able to use that early input.

They are given clarification about the shape of those sounds, taught what they actually mean and shown clearly how to make them. They learn the feeling of them in their mouths and develop an independent memory-bank of meaning (as opposed to just sticking an English word onto a Dutch one, they actually use their knowledge of the world, which they learnt in their mother-tongue and extend it further with me, making a whole new set of experiences which then go into the ‘english language box’).

All of this builds a fantastic confidence with the language: they are open to it and feel super clever at understanding it. They feel empowered. And they have lots of fun doing it!

Author: Kylie van Dam
Filed Under: Uncategorized
About Kylie
Searching is in progress