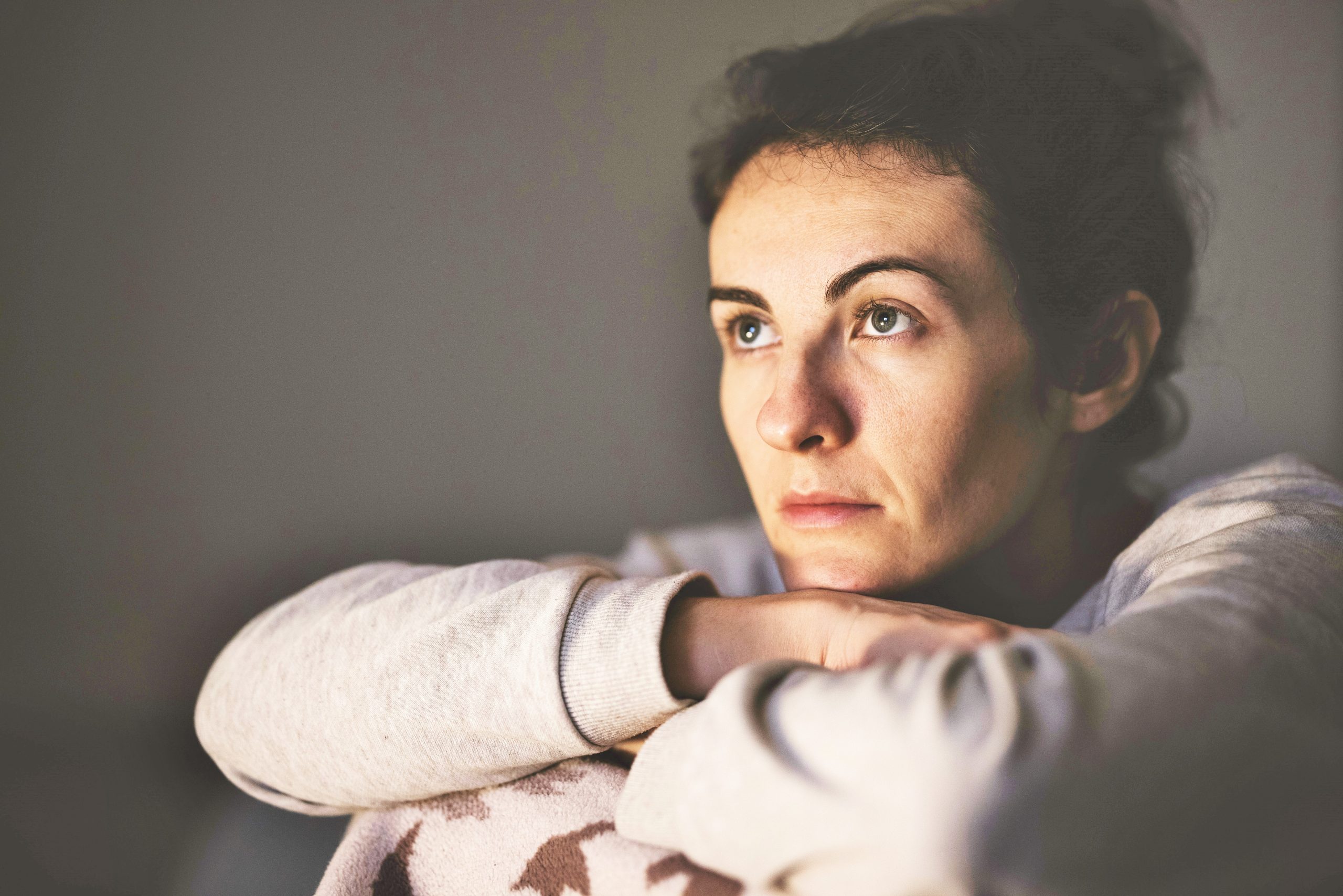 Life before the Covid Pandemic was a busy machine and now, after 16 months of high-pressure living, things have only got worse for some.

I know what that pressure is.

Luckily for me, I found solid ground again, but to this day, when life starts winding up too tightly, this body of mine is very quick to let me know it’s time to slow down.

But what I see around me, people hurting themselves without knowing it, realizing when it’s too late then suffering enormously….is painful.

A song won’t fix that for anyone, but sometimes, to know that you’re seen, that what is happening to you is understood by others, is a valuable thing.

It was written in February of 2021 and worked up and filmed at the end of the Northern academic year.

I give it with love and in the hope that people feel heard, seen and valued.

Don’t keep pushing against the walls that surround you.

Those walls won’t crumble any slower, if you just take a moment.

They won’t creep in any closer.

Free your shoulders from the pain of slamming walls each and every day.

Though the battle isn’t fiction, be aware of an addiction

‘Cause the normal that was new,

And the crisis point of view,

From deep behind the eyes

Is just gonna tear you in two and you’ll

Sit down and cry.

It’s time to close the door and walk away.

Please don’t break yourself for perfection,

Give tomorrow the chance to be another day.

Author: Kylie van Dam
Filed Under: Grown-ups
Stick it in the Bin!
Christmas Light
Searching is in progress