Here are some pages we will use in school, for reading out loud.

And now some books and poems. 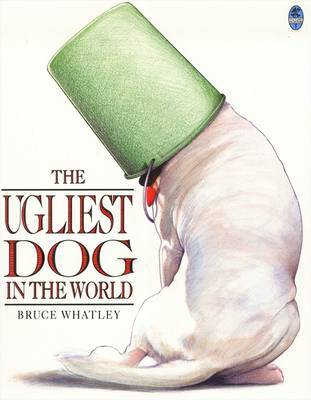 The Ugliest Dog in the World.

Everybody sees my dog differently.

My dad thinks she is the ugliest dog in the world.

My mum thinks she’s ugly too, but in a cute sort of way.

But you haven’t seen the lady next door!

It’s funny though, she laughs every time she sees her.

but it gets ugly when he tries to take her for a walk.

Little Sammy, who want to be a fireman when he grows up, thinks she’s a bit of a drip.

The butcher thinks she’s all beef and no brains.

I think he spends too much time in his shop.

The postman just thinks she’s ugly and would like to send her far away.

Auntie Nellie thinks she’s ugly too – in a crazy kind of way.

My brother thinks she’s really ugly. He says she’s a monster and chases her all around the house.

The police think that she looks like a criminal and if she could drive a get-away car, she’d rob banks.

My teacher thinks she has the classic features of an ancient ruin. In other words – she’s ugly.

She SCREAMS whenever she sees her!

But I love my dog.

in a sloppy kind of way! 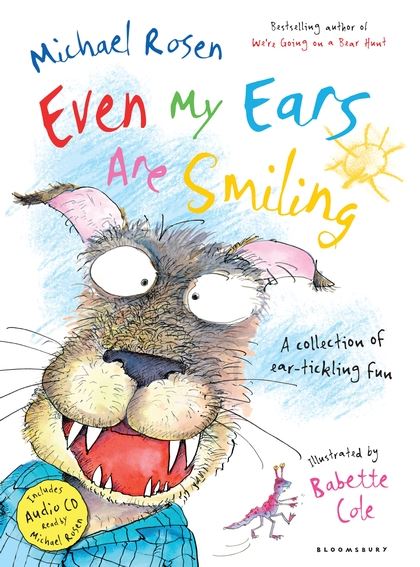 it starts off OK

he’s got a piece in his hand

and he washes his face with it

he scrubs his shirt with it

he wipes the floor with it

he cleans his mummy with it.

Whatever you can’t see

Whatever you can’t hear

Whatever you can’t touch

Whatever you can’t taste

Whatever you can’t smell

Whatever you can’t know

Whatever you can’t imagine

Whatever you can’t think

Now you know who I am

with the angry dog.

with the angry man.

With the angry dog.

With the angry man.

If you bump your head

and you can’t stand the pain,

try not to faint –

just get a new brain. 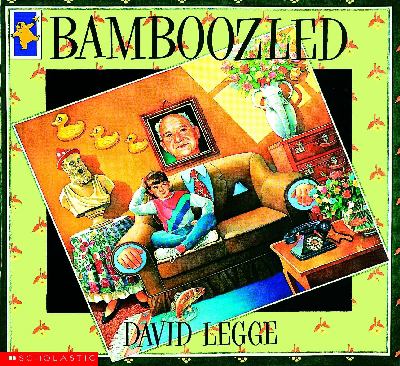 I love my grandad.

I visit him every week.

And every week, things are the same.

But last week when I arrived,

We sat down, as usual, and chatted for a while.

Then Grandad poured the tea and we ate fresh cakes he’d  baked that morning.

We played cards, and, as always, he won.

We went through his old photo albums and I listened as he told stories about The Good Old Days.

I helped with the housework, but all the while, something bothered me.

We worked in the garden,

and I planted bulbs in the flower bed.

I pushed the wheelbarrow while Grandad pruned the roses.

And still, something seemed strange.

It niggled and niggled at the back of my mind.

‘You are quiet today’, Grandad said as he fed the cat .

‘I can’t make it out. There’s something I can’t put my finger on.

No, I thought, it wasn’t that.

No, it wasn’t that either.

Then, just as we were saying our goodbyes on the doorstep,

it suddenly struck me.