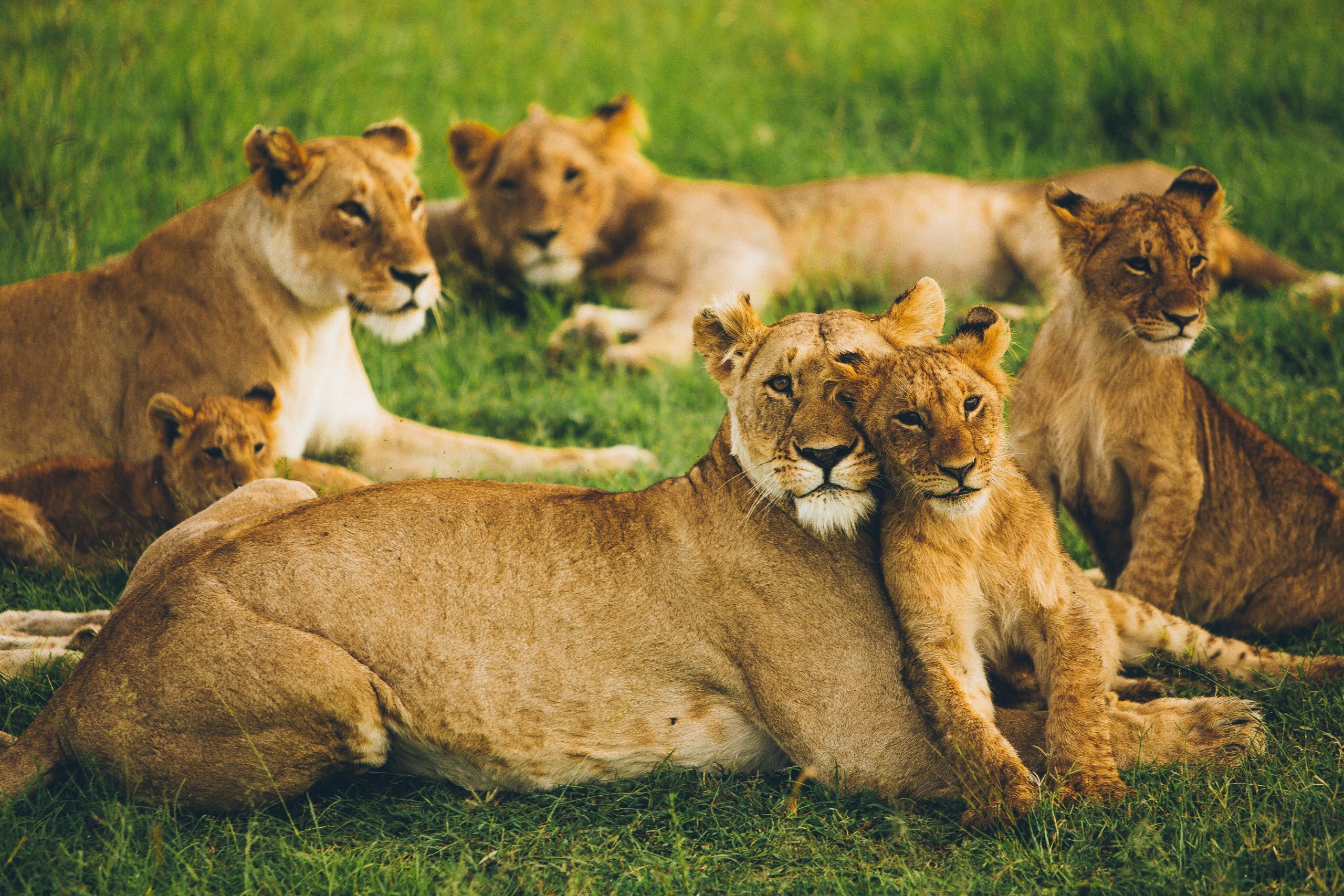 Do you pretend to be an animal sometimes?

But that wouldn’t have worked too well, so they made these instead.

Peter and the Wolf

Peter’s grandfather tries to keep him safe from dangerous wolves, but Peter’s not scared!

Instead, he bravely tricks the wolf…and saves his friend.

In this story, told by a narrator and an orchestra, all the characters have their own music.

Can you tell who is who?

What does the Duck say?

And what about Grandpa?

And now, you can see the instruments that create the characters.

And some dancing perhaps?

And here, perhaps you, on your holidays next time.

The Carnival of the Animals

Do you recognize anything?

Sometimes people use them in movies…so you might know them already.

And now with the instruments. Two pianos!!!!

Look at those fingers go!

And here, just lots of lovely animal pictures while you listen.

Does the music sound like the animal to you?